The One Thing ~ Briana Gaitan Title:  The One Thing

When everything falls apart, he's the one thing that holds me together.
Ginger Teague isn't your typical Hollywood actress. Sure, she has a famous boyfriend, designer clothes, and money. This is the life she always dreamed of, but constantly being in the public eye has its downside. Behind the facade, she hides secrets. Secrets that help her deal with all the stress.
Caspian is a struggling musician, but he isn't in it for the fame or the money. He's happy making music for whoever will listen. He sees something in Ginger that he can relate to. A girl just as lost and unhappy as he once was.
There's only one problem. They can't fall in love. Friendship is all they can risk

The One Thing is a standalone novel in the Hollywood Timelines series. It is recommended for age 17 and up for language and adult content.

Add to Goodreads
Preorder at Amazon

Briana Gaitan grew up in the South, but calls herself a geek at heart. She is a blogger,author,and fangirl who loves Star Wars, Star Trek, and Jewelry (bet you never thought you'd hear those three things in a sentence together) For fun, she loves watching any show on the SyFy channel, relaxing with her family, reading, and listening to indie music (sometimes all at the same time). Briana loves to write stories where there are no limits to the imagination. She is also the co-author of the fantasy Ethereal Underground series.
Website
Facebook
Twitter
Ethereal Underground
Pinterest 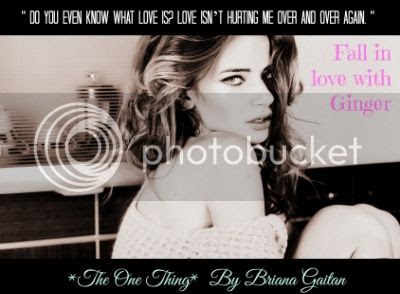 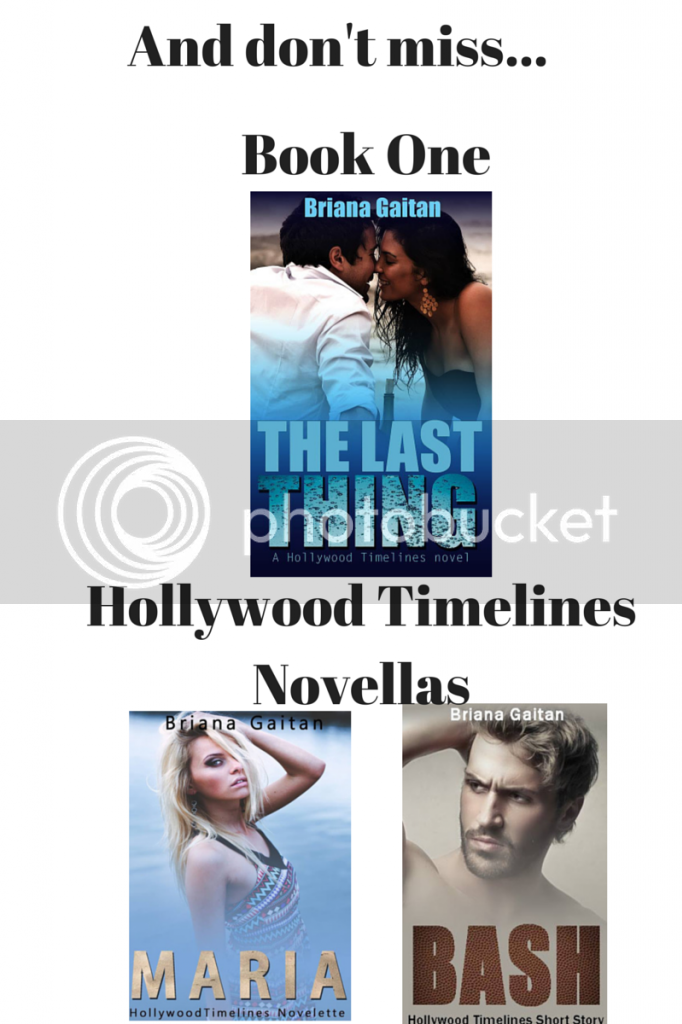 a Rafflecopter giveaway
Posted by Unknown at 2:35 PM