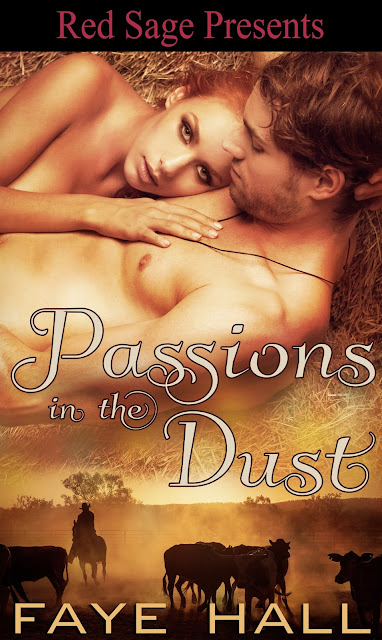 Passions in the Dust
SYNOPSIS

When Duke Seth Kenner arrived in Bowen, Australia, never could he have imagined that in a few short years he would be the wealthiest property owner in the state.  He had birthright, money, property…but he didn’t have love.
Once there was a woman Seth had wanted to spend his forever’s with, but he had been forced to leave Ella Matthis back in England.  Out of desperation he agreed to order a mail order bride, hoping if nothing else to fill the void Ella had left in his heart.
When his mail order bride arrived at his cattle station in Bowen, he was well surprised to see the woman who was once his lover standing before him.

Ella Matthis had watched the man she loved sail away with another woman to a far off country.  Her life crumbled around her from that moment – she lost her home – her family – her social standing.  Ella had nothing.
When she was asked to take her mistresses place as a mail order bride to Australia, Ella immediately accepted, hoping this new land would give her a freedom she had never known; and a new start so she could finally leave behind her past and those still hunting her.
Ella knew nothing of this man she was going to meet, nor did she care for she knew he could never replace the man she had already surrendered her heart to.

Though still bitter at each other, neither Seth nor Ella can ignore the burning passion that still lays smouldering just beneath the surface.  Together they face cattle rustlers and scrub fires, poisoned and shot livestock, and police who constantly turn a blind eye; each calamity drawing them closer and closer until finally they are again surrendering their desires to each other, their passions igniting a flame neither had felt before.


Only when those hunting Ella track her to Australia does her life again begin to unravel.  Though Seth had sworn to protect her, he too soon finds it isn’t only her past that has found them here in Bowen.  He too has some explanations to make when Ella learns he still has a wife back in England. 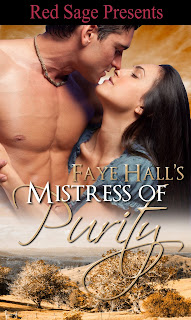 Each of her novels bring something symbolically Australian to her readers, from Aboriginal herbal remedies, to certain gemstones naturally only found in this part of the world.

Each of her books tell of a passionate connection between the hero and heroine, surrounded and threatened by deceit, scandal, theft and sometimes even murder.

These romances swerve from the traditional romances as Faye aims to give her readers so much more intrigue, whilst also revealing the hidden histories of rural townships of North Queensland.

Faye finds her inspiration from the histories of not only the township she grew up in, but the many surrounding it. She also bases most of her characters on people she has met in her life.


Faye was able to live her own passion driven romance, marrying the love of her life after a whirlwind romance in 2013. Together they are raising their 9 children in a remote country town in northern Queensland, Australia. 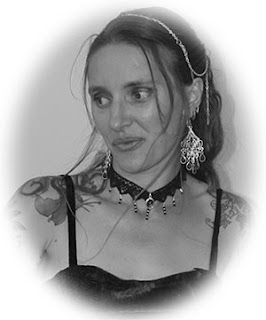