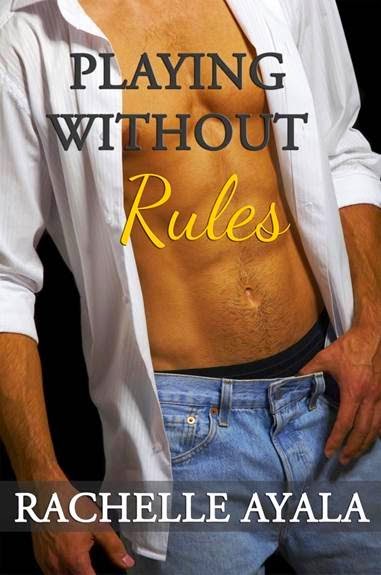 
A ballplayer's girlfriend hides his daughter from him because she fears he's like his abusive father.

Marcia Powers wants nothing to do with ballplayer Brock Carter, especially after she told him to go away and pursue his dreams. She has more than she can handle with an elderly father, a business to run, and a four-year-old daughter posing as her baby sister.

Brock Carter's back in town to rekindle his romance with Marcia, and this time, he's not letting her run him out of town. Marcia is unable to resist Brock, but determined to keep her secret.

Brock's already lost his heart to Marcia once. Will he lose every dream, including baseball, when he discovers the real reason Marcia sent him away? 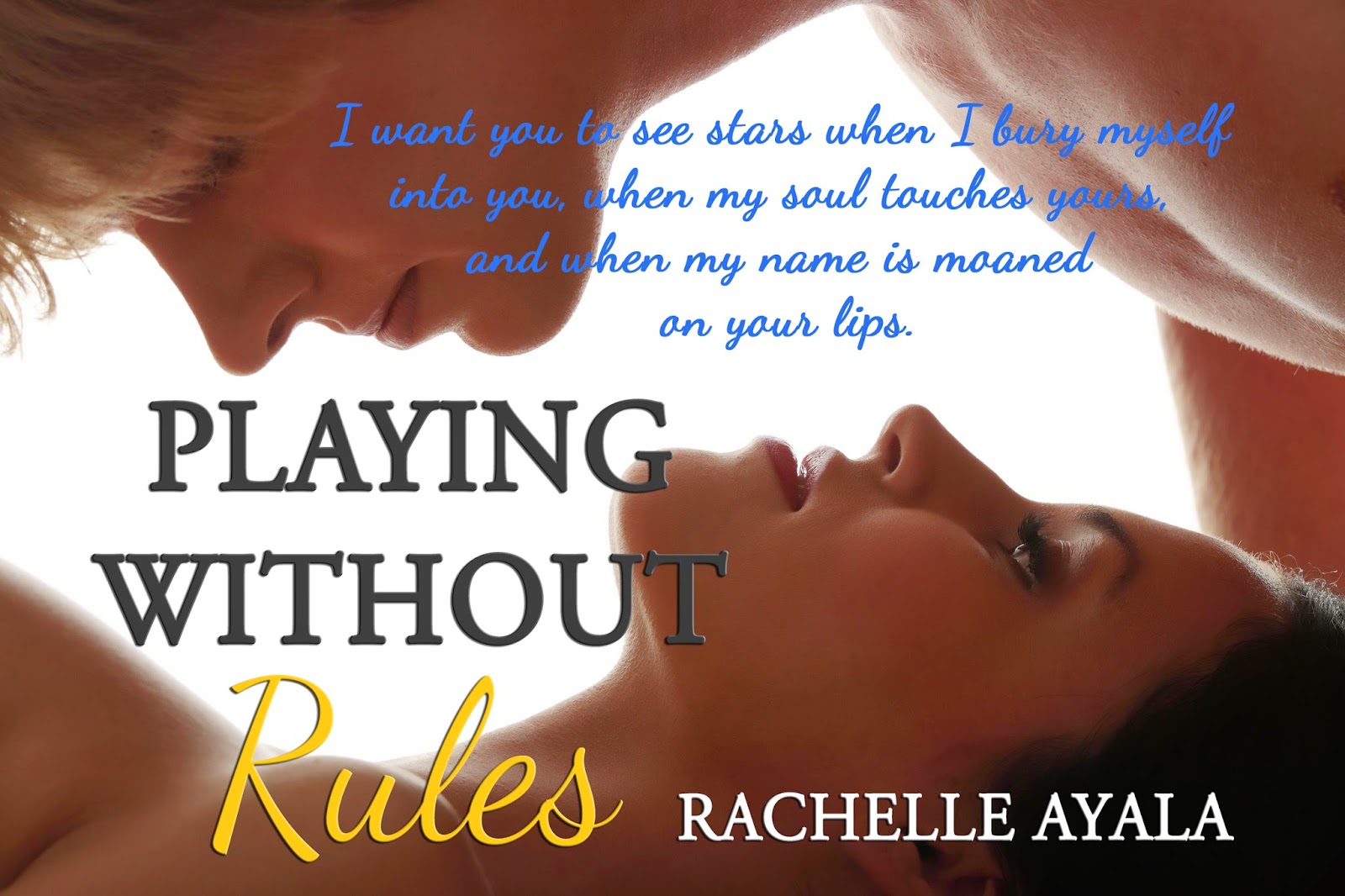 Rachelle Ayala is an author of dramatic romantic suspense and humorous, sexy contemporary romances. Her heroines are feisty and her heroes hot. She writes emotionally challenging stories but believes in the power of love and hope.

Subscribe to her mailing list for upcoming books and giveaways. http://eepurl.com/lR5kv and find her books at online retailers Amazon, Barnes and Noble, Kobo, Apple iBookstore, and more.