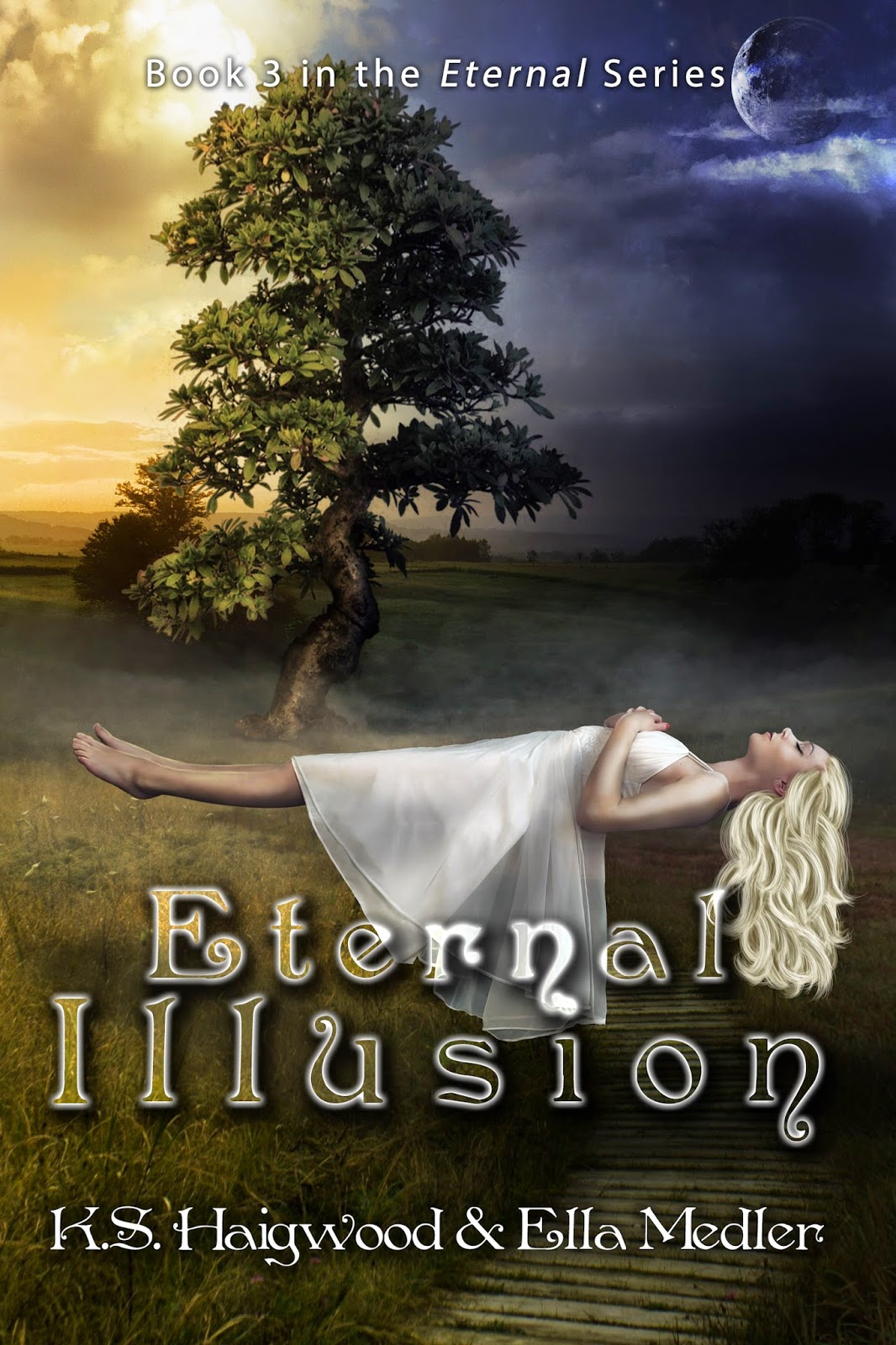 Thanks for stopping in!

The highly anticipated return of everyone's favorite island is FINALLY available for print and eBook!

Are your bags packed? You can get your ticket back to the island for only $2.99 and stay as long as you like! This sale price will only last a limited time! Don't miss out! 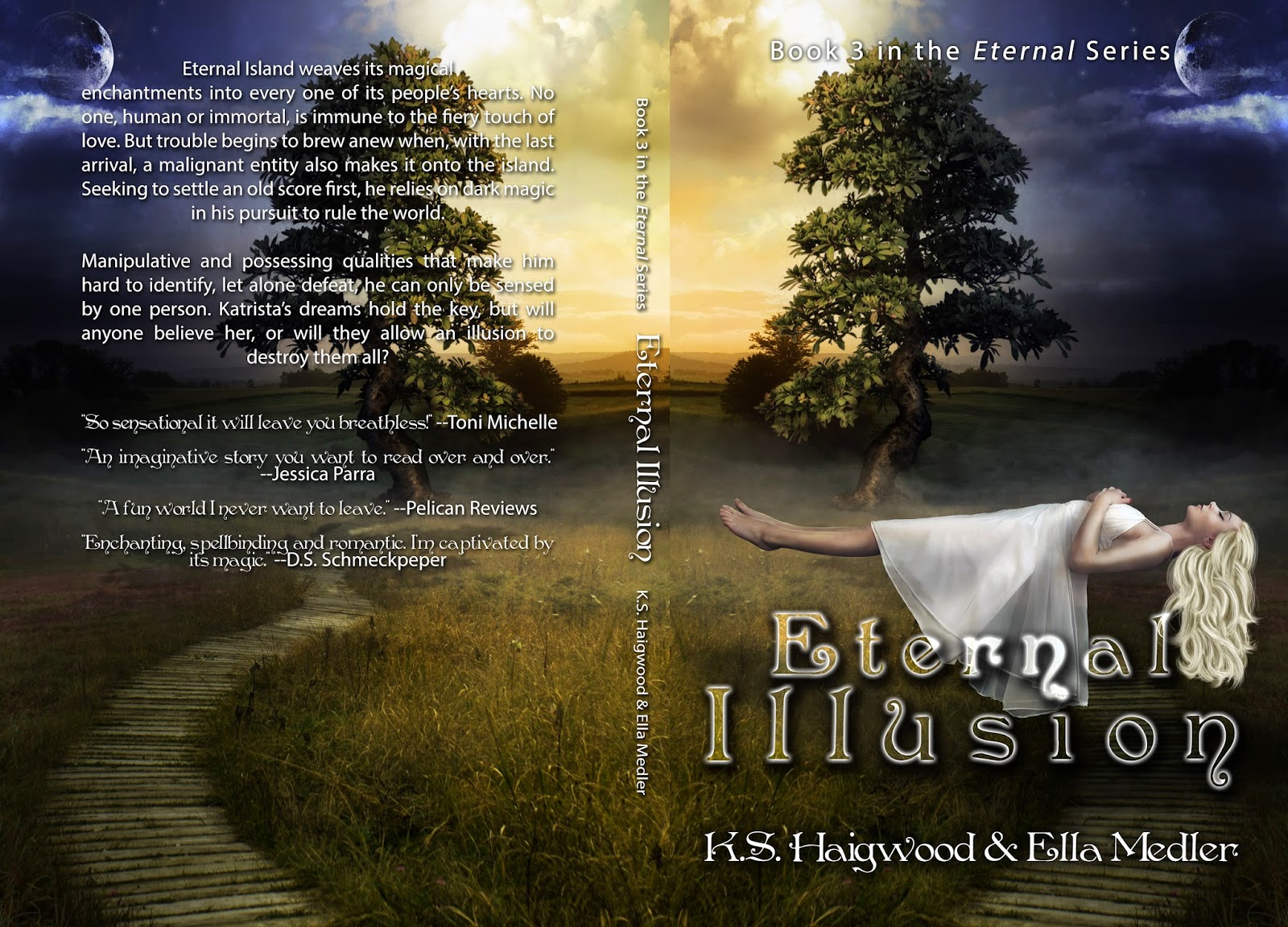 Interested? What? You haven't read Eternal Island or Eternal Immortality yet? No worries! I've got you covered!