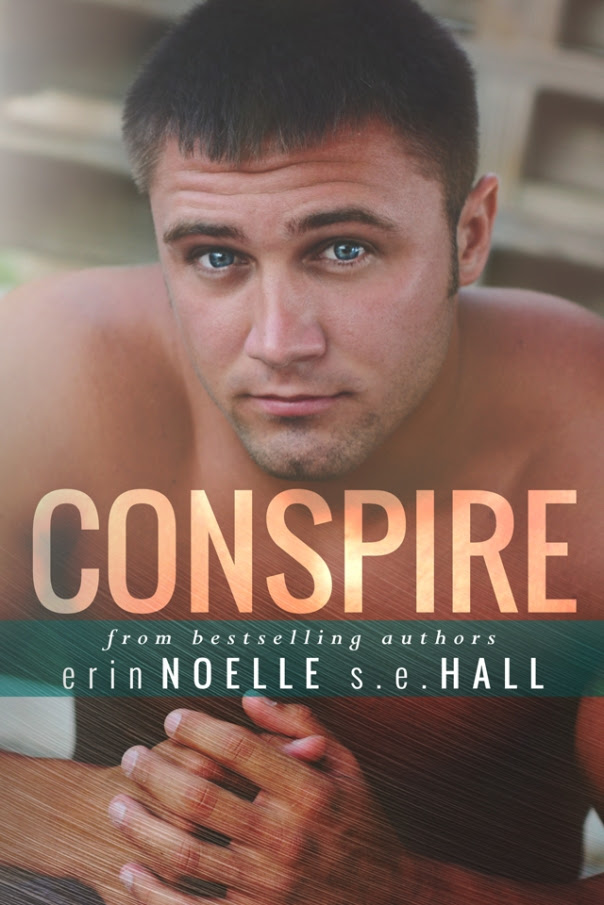 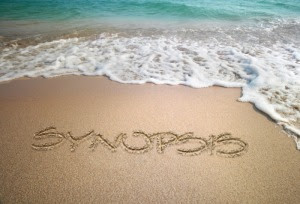 The search is over...when they Conspire. 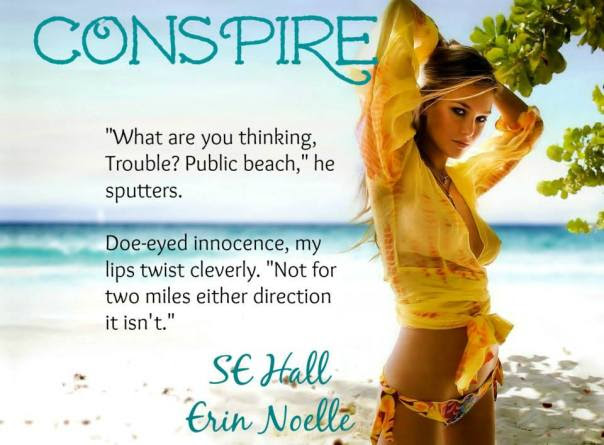 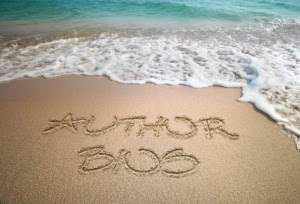 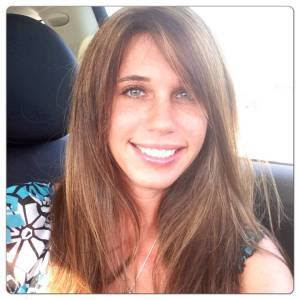 Erin Noelle is a Texas native, where she lives with her husband and two young daughters. While earning her degree in History at the University of Houston, she rediscovered her love for reading that was first instilled by her grandmother when she was a young child. A lover of happily-ever-afters, both historical and current, Erin is an avid reader of all romance novels. In 2013, she published the Book Boyfriend Series, which included books Metamorphosis, Ambrosia, Euphoria, and Timeless, and thus far in 2014, has published When the Sun Goes Down, a contemporary romance novel, and Transparent, a romantic suspense novel. Her books have been a part of the USA Today Bestselling list and the Amazon and Barnes & Noble overall Top 100. 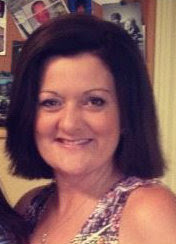 S.E. Hall is the author of the Amazon Best Selling Evolve Series, Emerge, Embrace, Entangled (novella) and Entice as well as the bestselling stand-alone NA Romance, Pretty Instinct. She also co-wrote Stirred Up, an erotic short story with her CP and friend, Author Angela Graham and is honored to be a part of the USA Today and NYT Best Selling Devour box set. S.E., which stands for Stephanie Elaine, resides in Arkansas with her husband of 18 years and 3 beautiful daughters of the home, and one married daughter who graced her with two beautiful grandchildren. When not in the stands watching her ladies play softball, she enjoys reading and writing and the occasional trip to the casino. She’s also clutch at Baggo, when it’s warm outside, and definitely the woman to pick on your side for some Flip Cup! 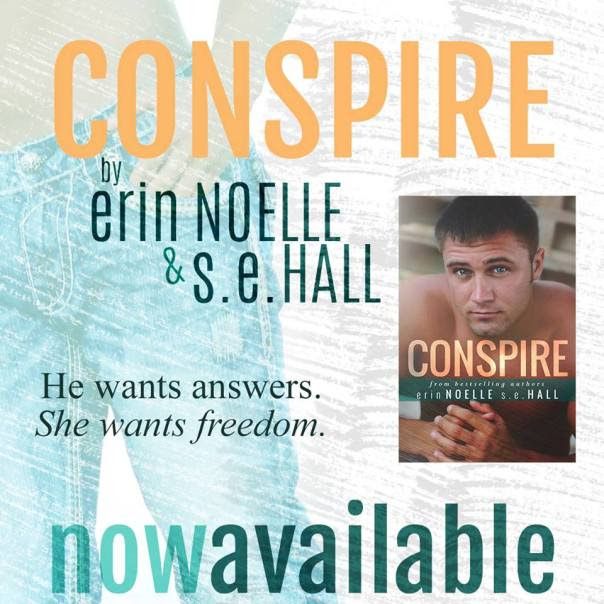 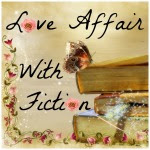