Forgiveness. From the time we’re old enough to understand the word, we’re taught to forgive those who wrong us, so what do you do when the one person you can’t forgive is yourself? For Cassidy Ashworth, it's a question that haunts her. Forgiveness has become a foreign concept. Self-loathing is something she’s much more familiar with. Convinced that she doesn’t deserve happiness, Cassidy is determined to spend every day trying to make up for the wrong she’s done. But no amount of repenting for the past will ever convince her that she's worthy of a future with Carson Langford. Raised in the foster system, Carson has always been a throwaway kid. He knows firsthand just how cruel life can be, how easy it is for people to prey on the weak, and there's nothing Carson detests more than a bully. So focused on his self-imposed role of protector, he never counted on the beautiful blonde with the haunted eyes to stumble into his life and shake up his world. Despite her reluctance, Carson is determined to have Cassidy in his life, but once the truth of her past comes to light, the question is… will he still want to keep her? 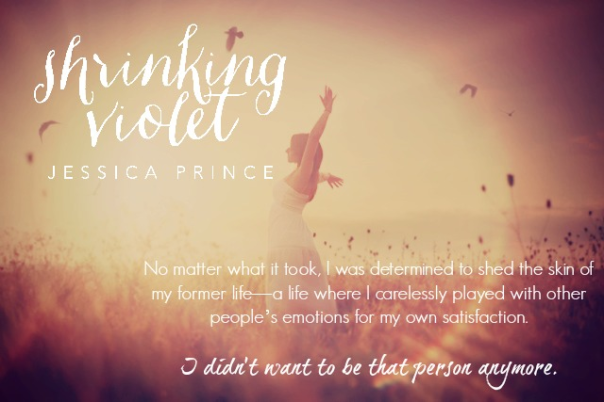 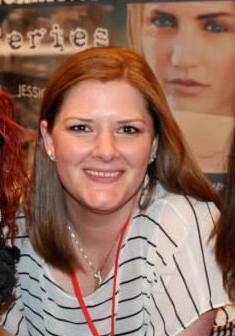 Born and raised around Houston Texas, Jessica spent most of her life complaining about the heat, humidity, and all around pain in the ass weather. It was only as an adult that she quickly realized the cost of living in Houston made up for not being able to breathe when she stepped outside. That's why God created central air, after all. Jessica is the mother of a perfect little boy--she refuses to accept that he inherited her attitude and sarcastic nature no matter what her husband says. In addition to being a wife and mom, she's also a wino, a coffee addict, and an avid lover of all types of books--romances still being her all time favs. Her husband likes to claim that reading is her obsession but she just says it's a passion...there's a difference. Not that she'd expect a boy to understand. Jessica has been writing since she was a little girl, but thankfully grew out of drawing her own pictures for her stories before ever publishing her first book. Because an artist she is not. 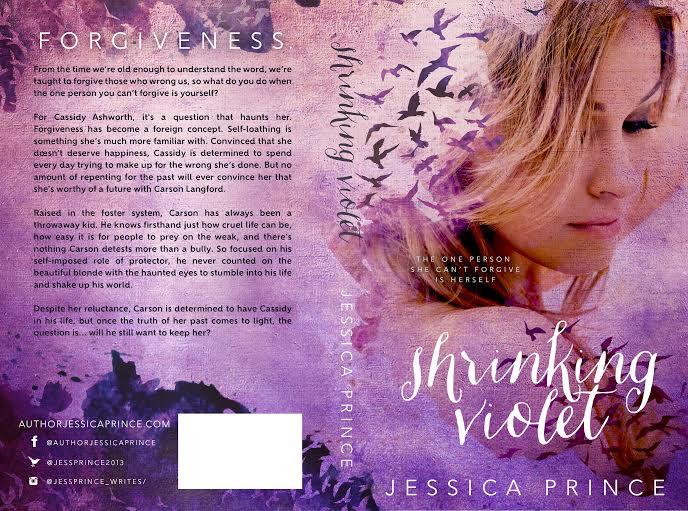