Before the Sky Fell by Aria Michaels Blog Tour 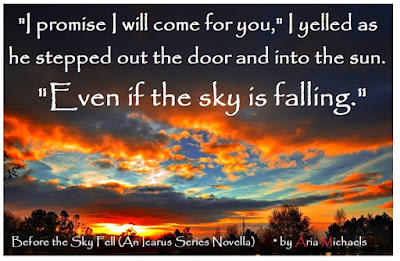 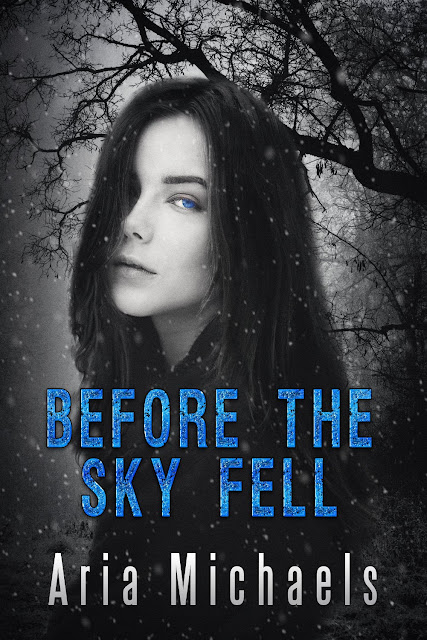 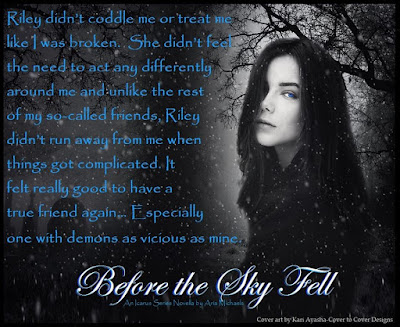 *A novella from the Icarus Series; an apocalyptic dystopian thriller.*
For most the the planet, it all ended with the Killshot, but for seventeen year old Liv Larson the world came crashing down around her months before Solar Storm Icarus erupted. Suddenly orphaned, and with all of her carefully constructed plans laid to ruin, Liv is forced to make a decision that could change everything. Will give in to her grief, or will Liv fight for what is left of her family, her friendships, and the future that existed...before the sky fell?
-Includes a special sneak peek at Killshot (Icarus Series, Book One)- 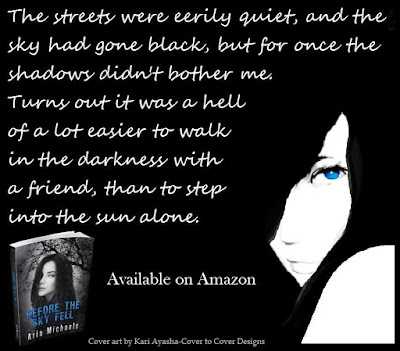 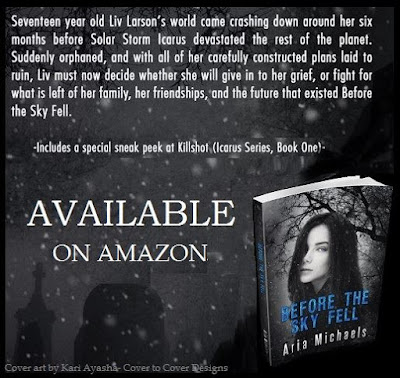 Sample of Before the Sky Fell on Audio 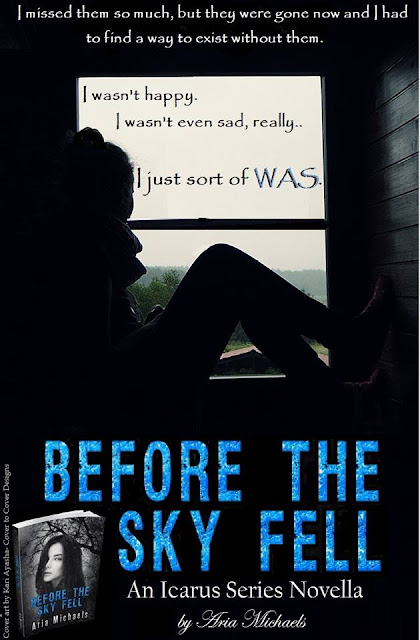 Book Trailer for Before the Sky Fell 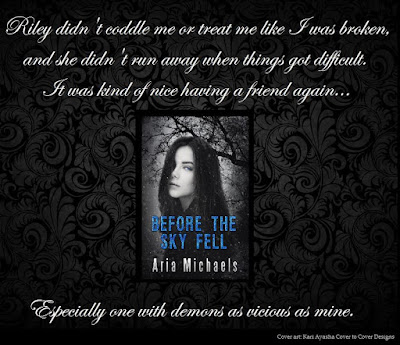 First Book in The Icarus Series 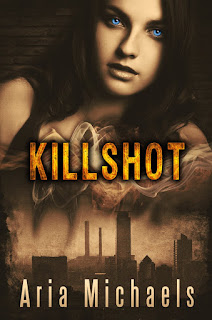 
Aria Michaels lives in a small town in Illinois with her loving, patient, husband and her six (yes, SIX) energetic boys. Always the creative type, Aria fed off the encouragement of her mother, and started writing and illustrating her own stories at a very young age. Aria's passion for creation and love of the human spirit followed her to the university level where she graduated with an Associates Degree in Fine Arts, and a Bachelors Degree in Communications, with a minor in psychology.

After years of juggling parenthood with her a career in higher education, the universe finally called Aria back to her original passion...writing. When she isn't glued to her computer, or painting her next masterpiece, Aria can be found playing in the dirt with her kids, snuggling up to a good zombie flick with her husband, or sipping a glass of wine by the fire with friends. 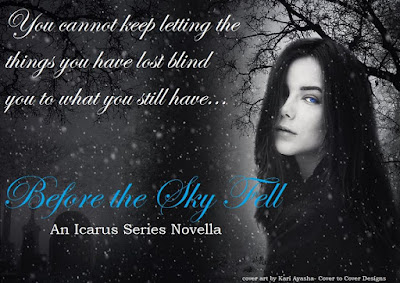