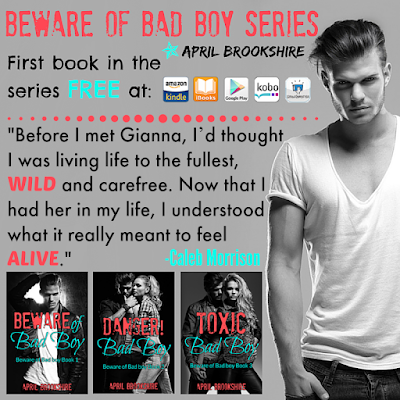 
Caleb and Gianna aren’t supposed to fall in love. Getting along for their parents’ sakes is almost impossible already. Gianna can’t stand the bad boy image Caleb portrays and he thinks she’s a hollow beauty.

At first, denying their mutual attraction is easy enough. But as the stepbrother and stepsister get to know each other, friendship blossoms and feelings emerge they aren’t prepared for.

From enemies to friends to lovers sounds like a modern-day fairytale. Unfortunately, their love is forbidden and a wicked stepmother will do anything to keep them apart. Monsters and creatures in the forms of Gianna’s ex-boyfriend and Caleb’s past conquests attack from all sides.

The road to happily ever after isn’t paved in gold and there are many obstacles to overcome, but a bad boy becomes a Prince Charming and a Sleeping Beauty awakens.

WARNING: This YA Contemporary Romance series contains Mature themes and is not suitable for younger readers. 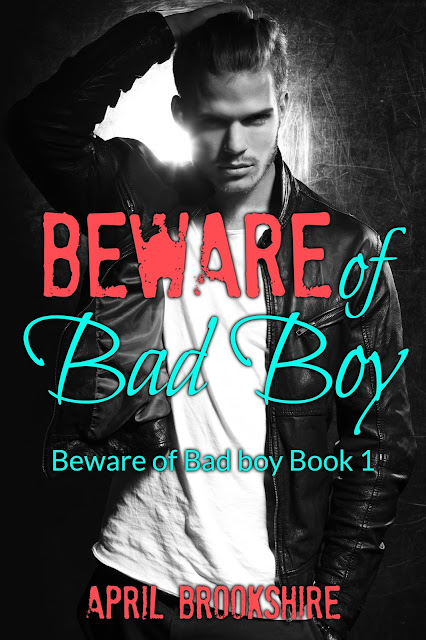 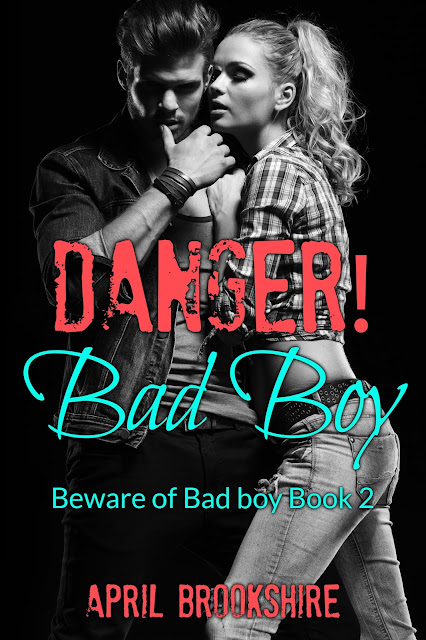 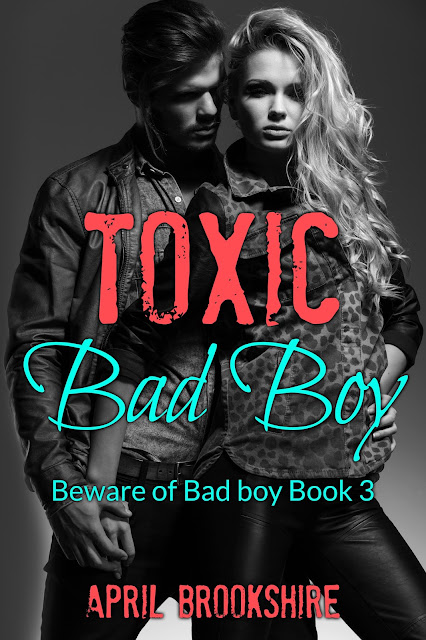 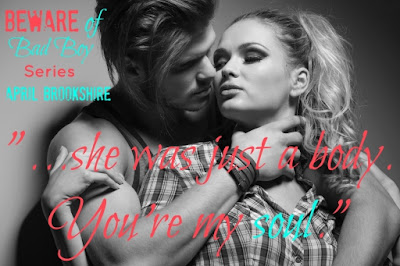 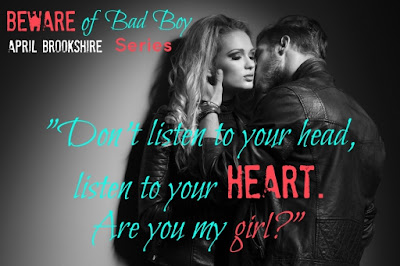 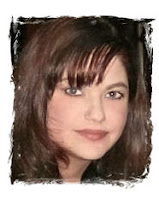 April Brookshire is the author of the Beware of Bad Boy and Young Assassins series. She also co-authors the Dead Chaos series. She writes under the contemporary romance and apocalyptic fantasy genres and has a few projects in the works for 2015/2016.

Growing up with four brothers, she doesn’t like most chick flicks but devours romance books of all genres. A book addict, she’s read almost two thousand books to date.

April lives in a suburb of Denver, Colorado, where she raises her young son. When she isn’t writing, she’s usually reading, but also enjoys attending concerts and plays in the numerous venues of the city.