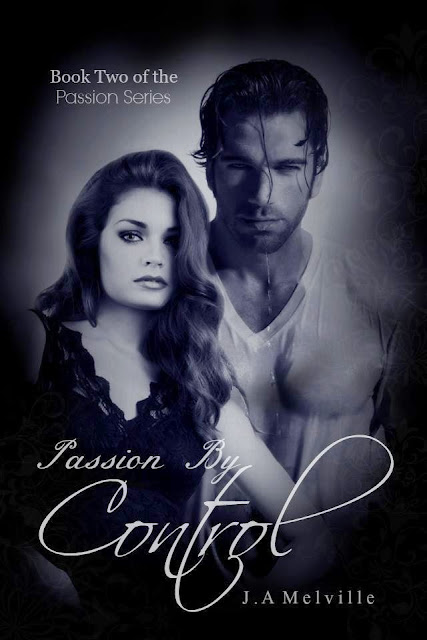 Sirene Devereaux came to town, looking for a man; but not just any man, she was looking for a vampire.
This wasn't about finding love. She was in town to do a job. It was business, not pleasure. She had to hunt down one particular vampire and make his very existence a living hell.
To hide her true identity, she got a job waitressing and eventually some gigs singing, since that was her real passion. Of course there was more to her than met the eye. Sirene was a witch.

It didn't take her long to find a place to stay, make friends and find her vampire. In fact, he found her.

Fabian Sorensen wants Sirene the moment he lays eyes on her, but unfortunately his natural charm doesn't seem to work on her. He's used to getting any woman he wants, yet she seems immune.

When he finally gets the chance to spend a night with her, he discovers she's no ordinary woman, she's a witch and he hates witches. It has never ended well for him when he encounters them.

Sirene is no different. She hurts him, humiliates him and attacks the one thing precious to him, his manhood and for that, he wants revenge. He learns she's been sent to torture him and she's a serious threat to his normally controlled world. He has survived over 600 years and suddenly everything is threatened by one tiny raven haired witch.

She thwarts his attempts to make her pay for what she did to him. Any time he's around her, she completely unmans him. He hates that he is attracted to her. He uses women for blood and sex, he doesn't do relationships, so why is this one messing with his head so much?
Sirene too, is drawn to him which goes against everything she is in town to do. She's supposed to loathe him, not like him. The attraction between them is powerful but will it ultimately destroy them?

When a series of challenges arises and their very lives are threatened, can they survive? With so much against them, is it possible for a witch and a vampire to truly find love?