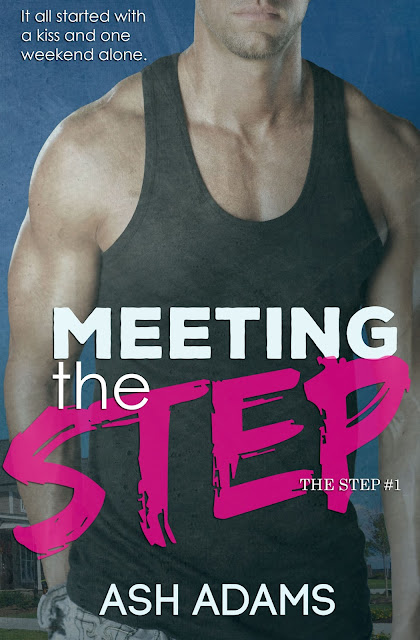 Their parents would never approve, but who said they had to know.

It all started with one kiss and a weekend alone…

Him: When I returned from vacation my father dropped the news that he was remarrying. I would have a stepsister but I didn't want one. I told him he was twenty years too late for the whole sibling thing. I hated the thought of her until we met and then I couldn't get her out of my head.

Her: When my mother told me she was going to remarry, I died inside. She moved us to the suburbs in a perfect little neighborhood, but I didn't want to be there. I knew my mother's fiance had a son that was close to my age, but I didn't want anything to do with him until he rescued me from my abusive boyfriend. Somehow, with his prince charming good looks, he had become my own personal knight in shining armor.

*This is a new-adult step romance on sale for .99 cents for a limited time only. Read for free with Kindle Unlimited* 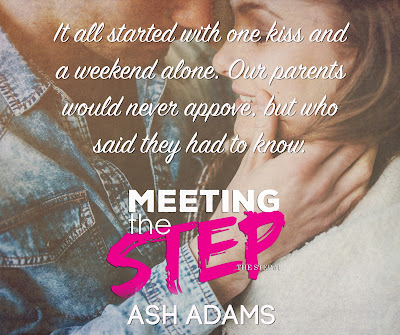 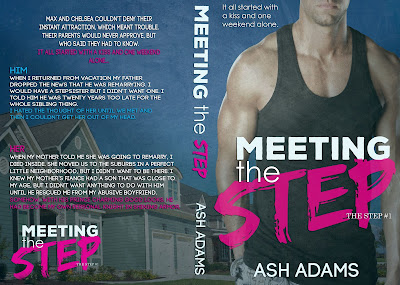 
"I'll answer your questions if you answer mine. I mean since we are going to be siblings and all," she said.

The word sibling disgusted me. I had no brothers or sisters and I would have to set that straight.

"You'll never be my sibling," I said to her. "I don't care what our parents do."

This made her slightly relax.

She tensed again, the anxiousness returning. I could tell she was nervous by the way she would look into my eyes for a few seconds then turn her head. I often had that effect on women, but it was really cute coming from her. Chelsea was something else, a stranger that I wanted to know.

Ash Adams loves words and likes to pretend she is a super hero. Luckily, through her stories she can make that dream a reality. When she isn't busy writing and fighting fictional crime, she can be found exploring the great outdoors or lusting over mountain views. She enjoys a good cup of coffee and sappy chick flicks where the good guy always gets the girl. She's also a little obsessed with hashtags. #happilyeveraftersforever