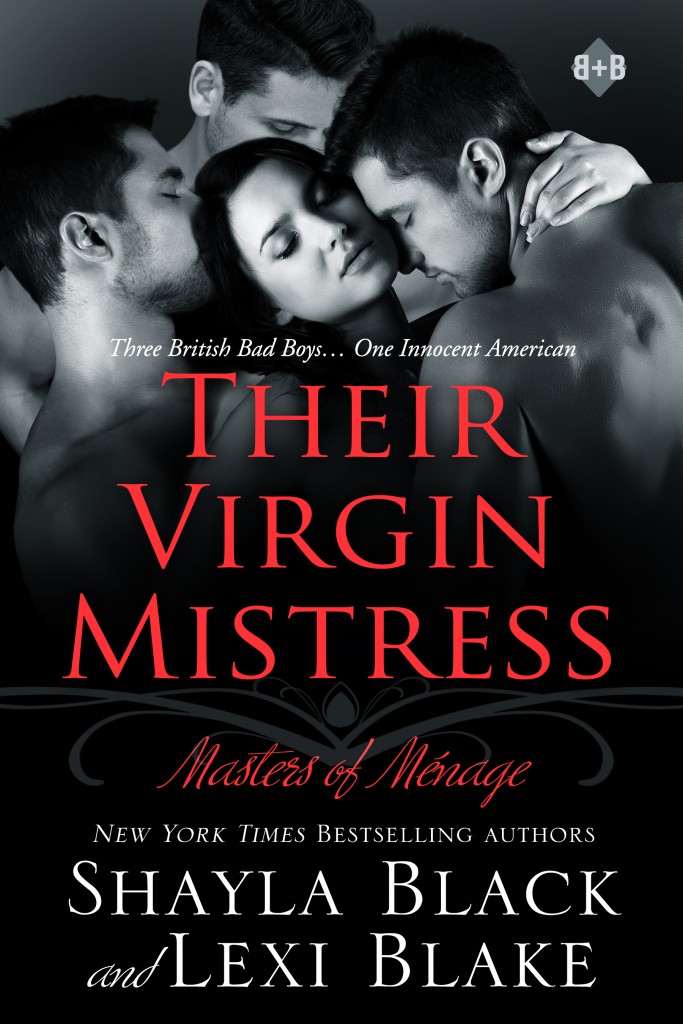 One wild night leads to heartache…
Tori Glen loves her new job as an image consultant for Thurston-Hughes Inc. The trouble is, she’s also in love with the three brothers who own it, Oliver, Rory, and Callum. They’re handsome, successful, aristocratic, and way out of this small-town Texas girl’s league. So she remains a loyal professional—until the night she finds a heartbroken Oliver desperate for someone to love. Tori knows she should resist…but it’s so tempting to give in.
And a desperate plan…
Callum and Rory have denied their desire for Tori, hoping she’ll heal their older brother, who was so brutalized by his late wife’s betrayal. But when Oliver cruelly turns Tori away in the harsh light of day, she tenders her resignation. Rory and Callum realize that to save their brother, they must embrace the unconventional sort of family they’ve always wanted—with Tori at its center. And it all starts with seducing her…
That could lead to happily ever after—or murder.
Isolated with the brothers at an elegant English country manor, they begin awakening Tori to the most sensual of pleasures. But consumed with regret, Oliver won’t be denied the chance to embrace the only woman worth the risk of loving again. What begins as a rivalry veers toward the future they’ve only dared to dream of. But a stranger is watching and waiting for a chance at revenge. Can the brothers come together to embrace the woman they love and defeat a killer? 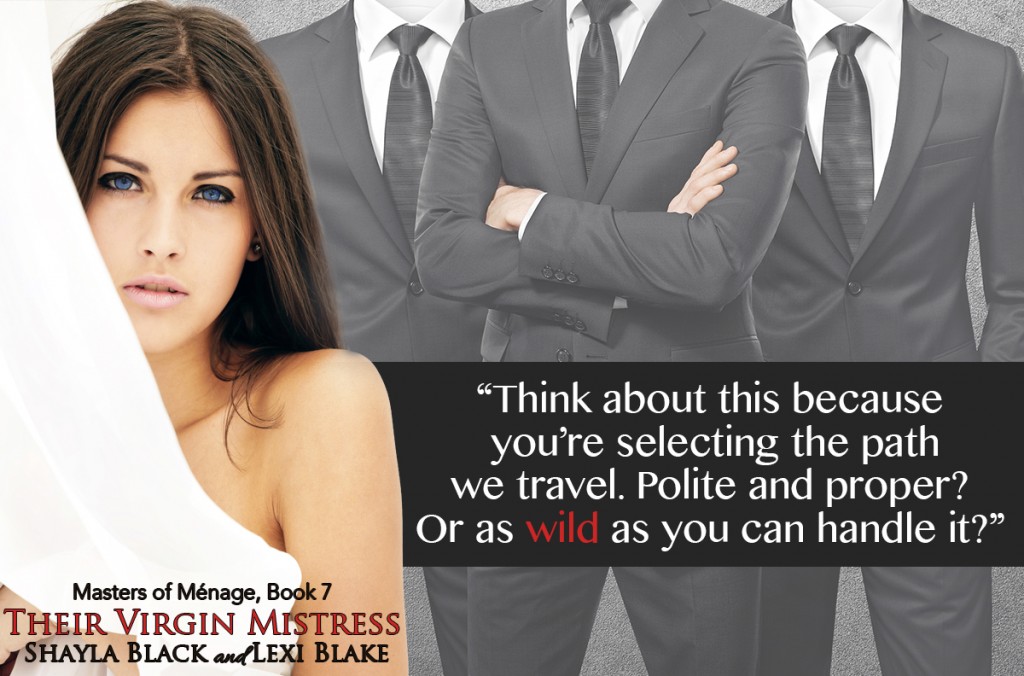 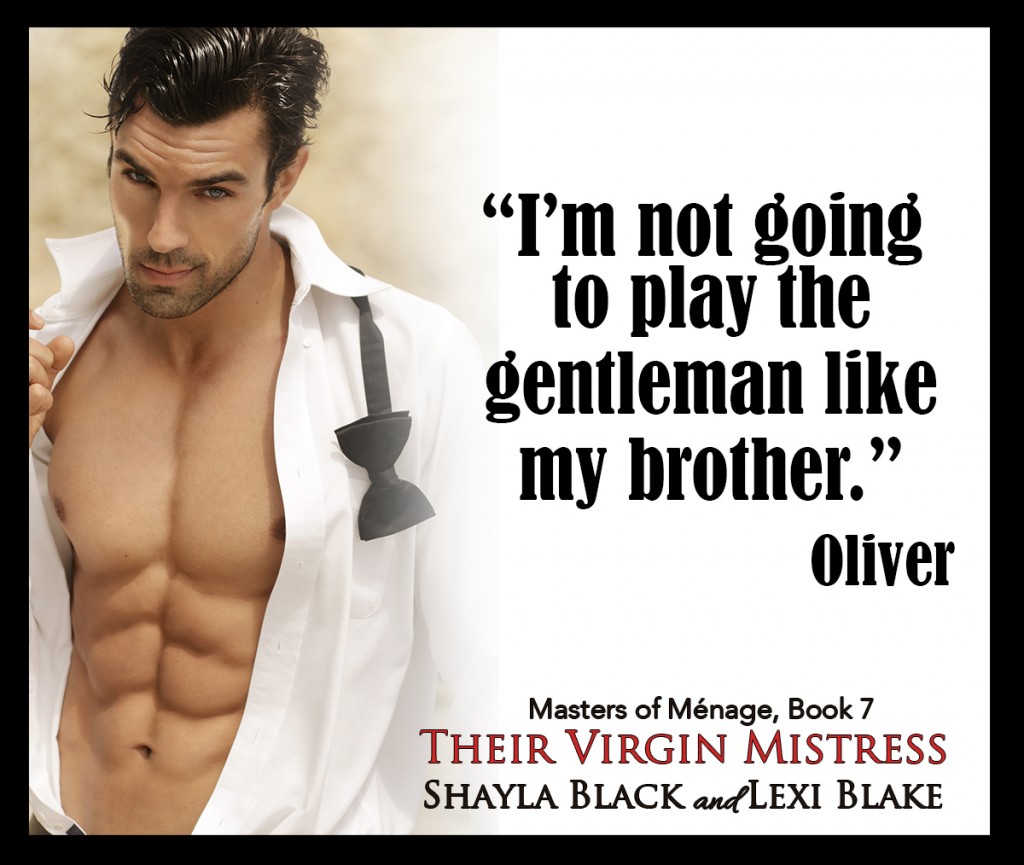 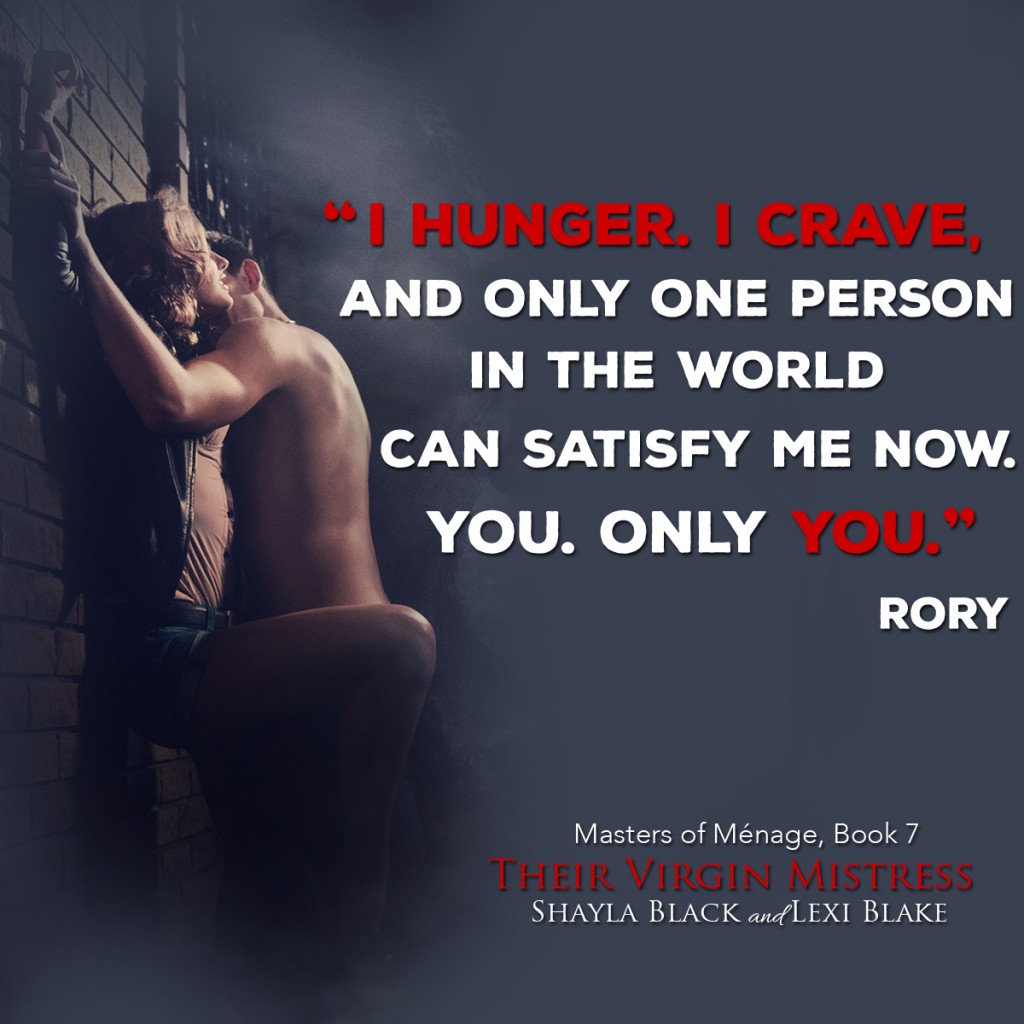 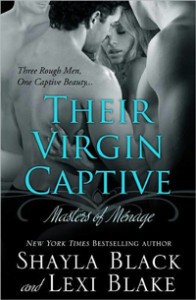 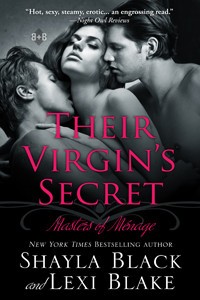 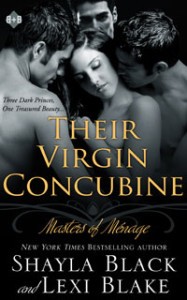 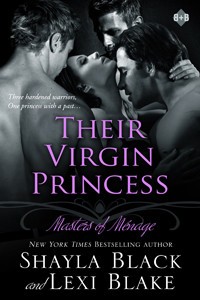 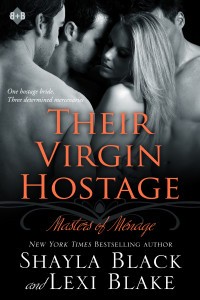 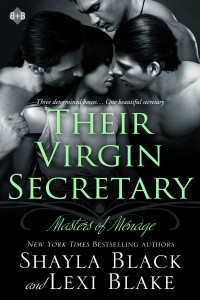