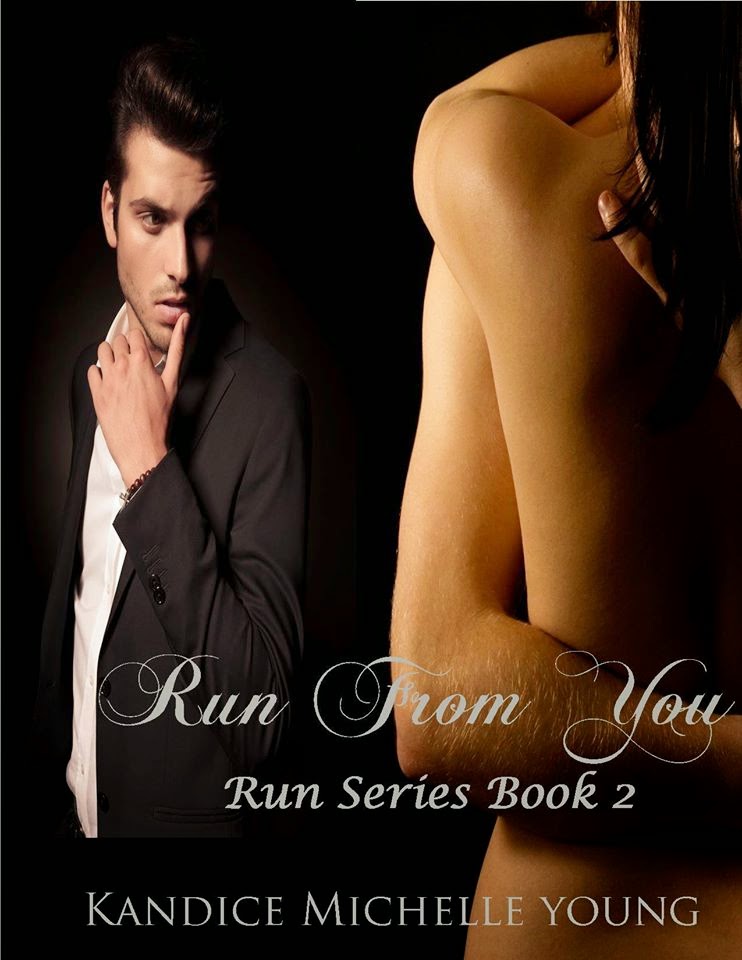 Sebastian called me his princess, but he was far from my white knight. He was my drug. One hit and I was addicted to him.

I ran from him to save my life. I kept running to regain my sanity. Kyle would help me with that. His warmth and familiarity were just what I needed to get back on track. Beautiful in his own right, Kyle was everything I once knew to be good about the world. Kyle was perfect for me, he always had been.

Except he wasn’t Sebastian, he could never be. The horrors of my past pulled me away from him. The nightmares of my present would bring us back together. Confused though I was, I knew Sebastian was the only choice. The damage done was great, our love greater. Surviving each other would take everything we had, but it was the only option.

Every mistake we had made would collapse on top of us, burying us alive in a mountain of anger and guilt. Neither of us could have prepared for what was coming. The only way out was through. The question became, would we be strong enough to make it through together or would our secrets tear us apart once more? 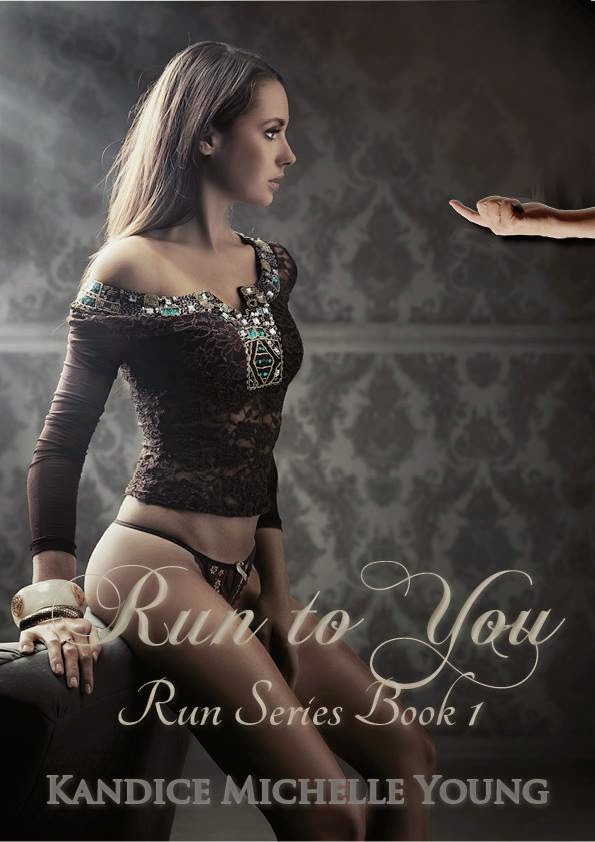 Kandice has always been curious about all things relating to human sexuality. Though life had other plans for her, she studied psychology in college with the intention of becoming a sex therapist. During that time she earned her living as an in home romance parties consultant.

As a teenager she became a domestic violence survivor. Her attacker passed away ten years later and she was effected in ways she hadn’t anticipated. She did what she’s always done and put pen to paper, Sebastian and Dani took on a life of their own, and Run to You was born.

Kandi’s love of storytelling can be traced back to her fourth grade year, when a history lesson on Native Americans became too unimaginative for her liking. She took it upon herself to liven things up by creating a story that was based on half-truths about a self-named Indian Princess. Kandice is in fact of Native American heritage (her great-grandmother was a full-blooded Cherokee) and in her own mind a princess, so you can see where her inspiration came from. Her story was a huge hit with friends, and an author was born.

Kandice was born and raised in rural Arkansas, where she currently lives with her husband and three children. Though, if you ask her she’ll confirm that her soul is lost somewhere on the west coast waiting for the day that her body can rejoin it.