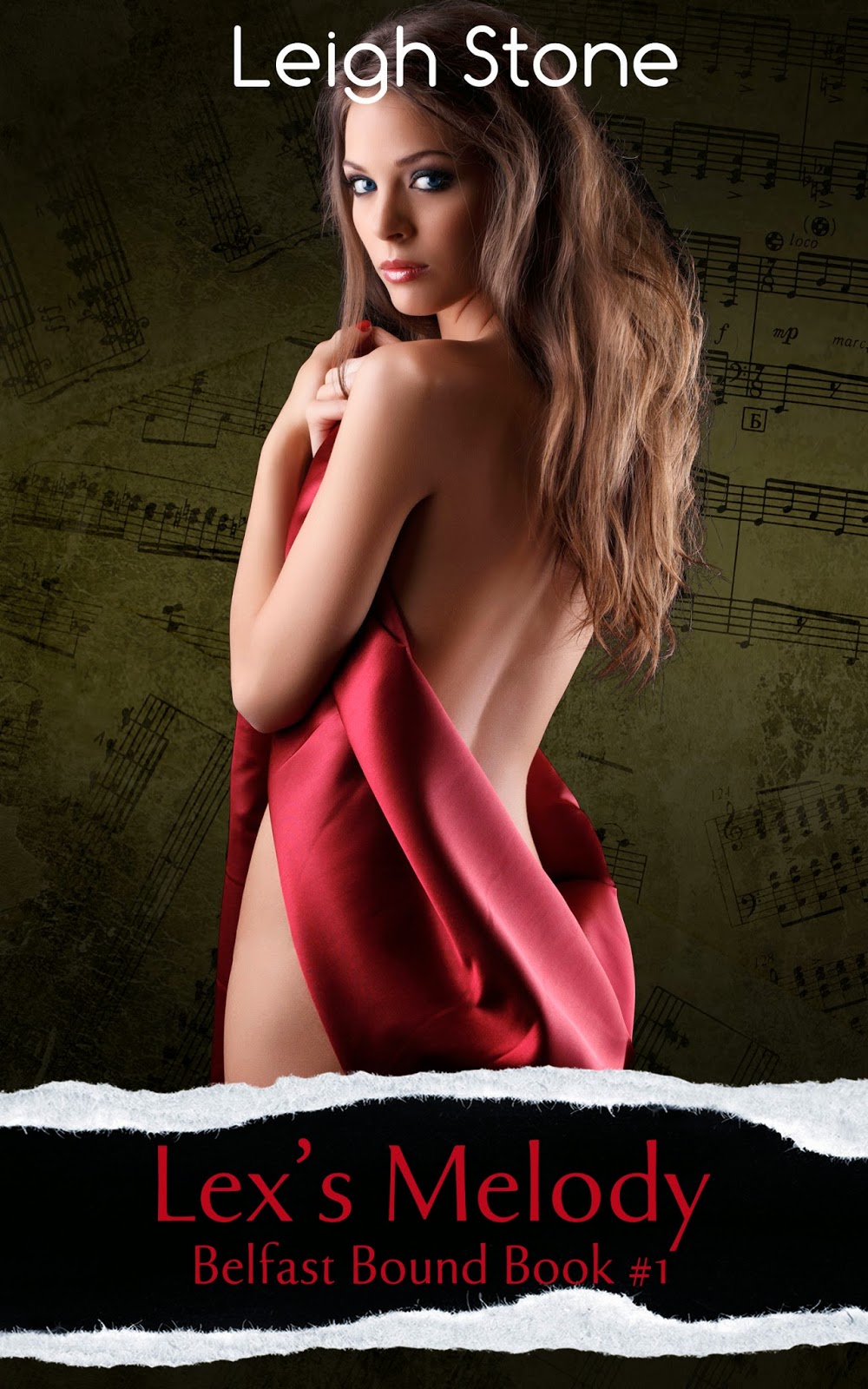 Alex Matthews is a tall, handsome dominant. He exists on the thrill that having a woman submit to him creates. He doesn't date, he doesn't commit. He works hard as an architect by day, and demands control over his submissives in his downtime. Melody Anderson is a 26 year college student who is about to change all that.

When her best friend Jonny suggests that she try a dating website, Mel has no idea where it will lead. Alex finds her profile compelling, and on their first meeting in the oldest bar in Belfast makes the suggestion that she should submit to him. Enthralled by where this could lead, Mel agrees, and the pair find themselves bound together in submission and dominance.

Alex soon finds that with Mel, his previous vice of submission only, isn't enough, and he yearns to make their relationship more, but a dark shadow from Alex's past looms menacingly on the horizon.

Will Alex overcome his fears from the past and find a future with Mel, or will it all end in tragedy?


I'm Leigh Stone, I live in Northern Ireland, just outside the capital city of Belfast, in a house I share with my teenage daughter, and our personal zoo (1 cat, 2 kittens, and 4 rabbits!).

I'm first and foremost a reader, and a fast reader at that, often devouring books in a single sitting over a period of hours. I have always had aspirations to write and become a published author, but as a teenager I was encouraged to look for a different profession, as being an author "wouldn't pay the bills."

It was that reading that lead a friend of mine to suggest that I had read so many of those books that I could probably write my own! It seemed like a good idea, and I thought that I would give it a try :) a few months later Lex's Melody was well underway, and the rest as they say is history!