Keys to my Cuffs 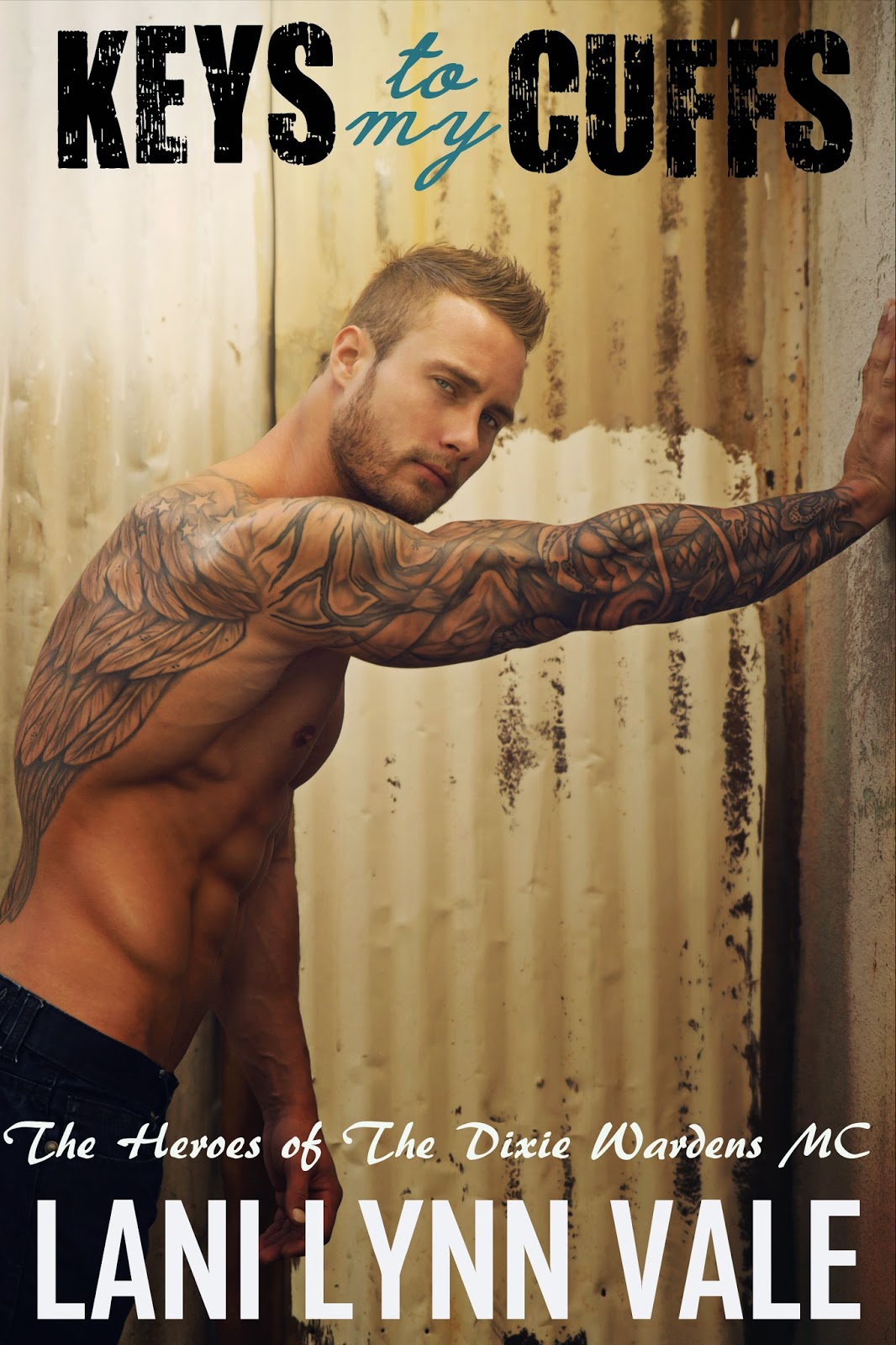 Loki’s life was a lie. Everything he’d done for the last eight years was under an assumed name for the Benton Police Department. He’d lied, cheated, and stolen all in the name of the law. He wore himself thin, and not even the open road could take away the pain anymore. Then his little next door neighbor moved in, and suddenly he had a reason to get out of bed every morning. Except he was an officer of the law, and a member of a prominent motorcycle club in the area, The Dixie Wardens MC. Neither of which she could deal with.

It wasn’t the scars that covered her new neighbor’s body that scared Channing. It was the badge. The fact that he belonged to The Dixie Wardens MC was only icing on the cake. She should be running away as fast as her legs could carry her. But there’s something about Bryce ‘Loki’ Rector. Something that eased the unreasonable fear she felt every time she came into contact with something that reminded her of her past.

They say love isn’t easy, and it definitely isn’t for the two of them. Loki has to learn to feel again, and Channing has to learn to live. Their road isn’t an easy one by any means, but Loki makes two promises. One, he’ll never let anything hurt Channing again. Two, it’d be over his dead body that he’d ever let her go.