Clarissa wants nothing to do with her father – even in his death. But she can’t escape returning to Newport to settle her father's estate. The safe world she has established starts to crumble and secrets she has locked away threaten to be exposed.Meeting Griff, her father’s partner, provides the only peace and happiness in the darkness that suddenly surrounds her.

Griff has built his custom bike shop from nothing intoa thriving success. After the sudden death of his silent partner, Griff finds himself in a fight to save his business from the grieving widow. But falling for his partner's headstrong daughter may cost Griffeverything.

Brandi has become accustomed to certain amenities in her life - money and men. She refuses to allow the death of her philandering husband to inconvenience her comfortable lifestyle. Setting her sights set on her husband’s very young, very sexy partner, nothing will get in the way of what she wants - even if it means destroying Clarissa to get it.


Author Bio
Born and raised in the Rocky Mountains, A.L. Parks has spent the last 25 years moving all over the United States. Married to the Navy - well a man in the Navy - Parks has lived in various places throughout the United States. She currently resides in the Washington D.C area, with her husband, four children, and one spoiled German Shepard.
​
2013 marked her debut in publishing. Her first novel, Strangers, released on her 45th birthday. She was amazed at how many people fell in love with a story about two people dealing with grief, and finding love again. Abby and Bryce were the perfect couple to introduce Parks as an up-and-coming author.

She released the first of the Return To Me series (an anticipated 4.5 book series) in December 2013. A wonderful Christmas romance, The Return introduced readers into the whirlwind romance of Eve and Jake, and proved that second chance romance can be even better than first love. Book two, Return To Newport, followed the struggles that come while on a journey to happily ever after.

Parks unique style of writing, along with her depth of characters and emotions, is carving out a niche in romance for those who crave love and romance a second time around. While many current novels focus on first love, Parks' novels seek to find happily ever after when first love has failed. They are a testament to second chances at true love that lasts forever.
Facebook:  https://www.facebook.com/ALParksAuthor
Twitter: https://twitter.com/almparks2012
Website: http://www.alparksauthor.com/
Book review blog: http://www.shereadsnewadult.com
Goodreads: https://www.goodreads.com/author/show/5105090.A_L_Parks
Pinterest: http://www.pinterest.com/anneparks5070/
Amazon author's page: http://www.amazon.com/A.L.-Parks/e/B00FUI0KWU/ref=ntt_athr_dp_pel_1 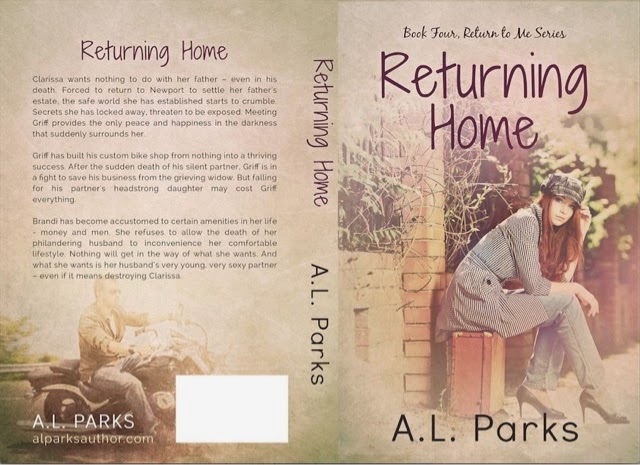 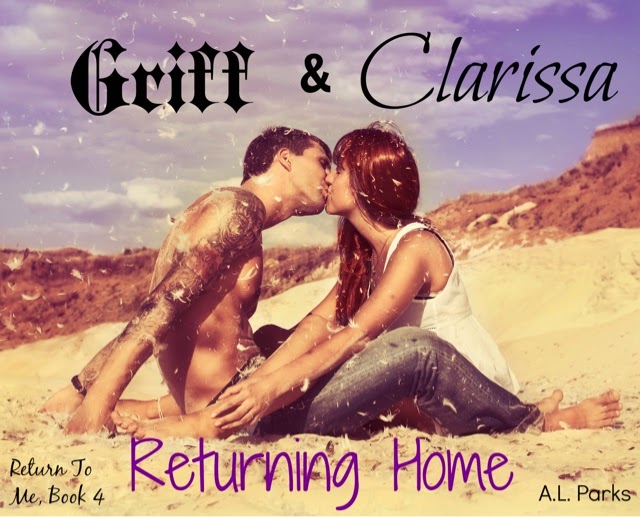 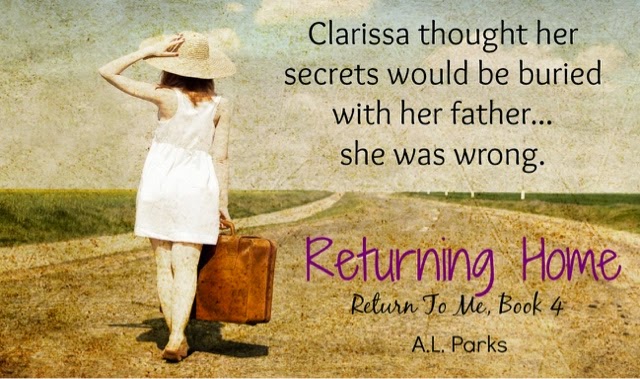