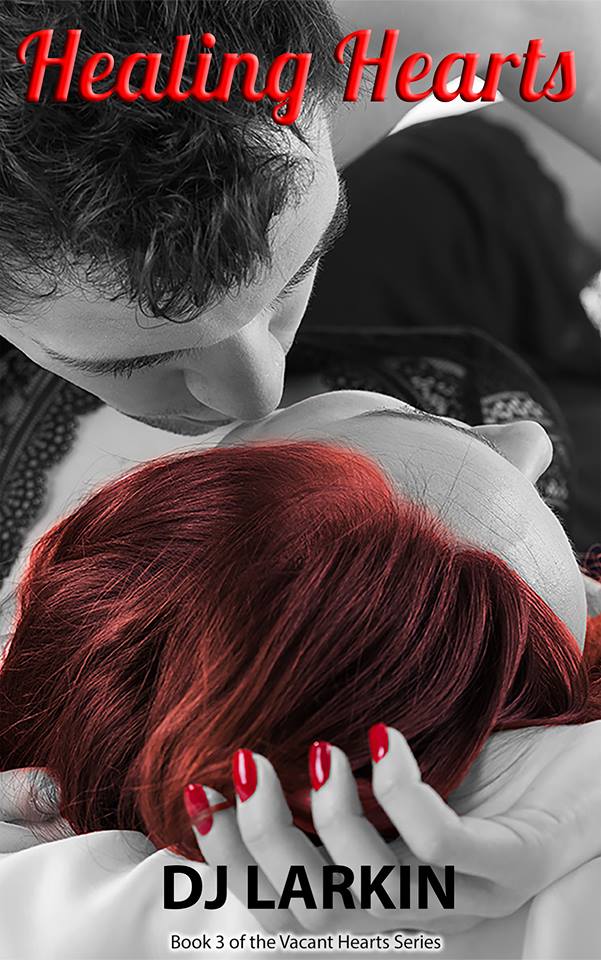 ** Healing Hearts is the 3rd book in the Vacant Hearts series.  This series MUST be read in order.  Because of this - D.J. Larkin is only releasing this as the synopsis!  For those who have read the series, we're in for a ride with this one! ** 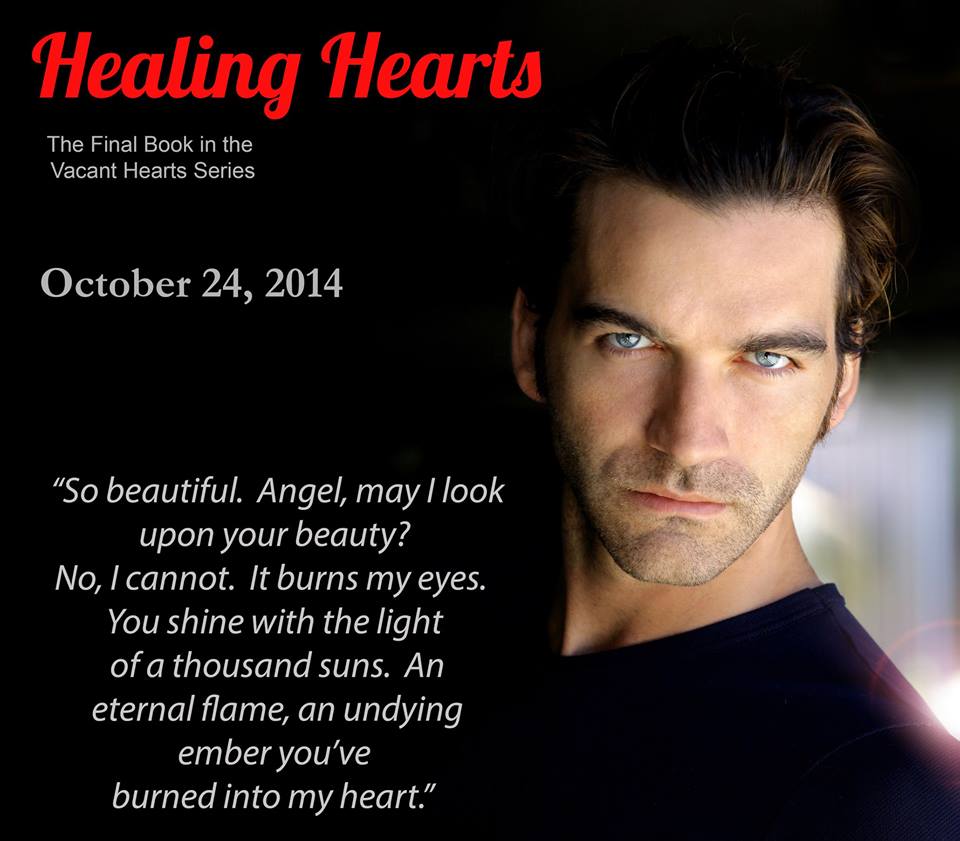 Be sure to join us for the Healing Hearts Release Party
October 24th and 25th from 5-10pmEST!
Healing Hearts Release Party!!
Examples of prizes being given away:
Box of chocolates
Stuffed Animals
Flowers
Handcuffs. (Those were popular at the last party)
There will be many more things as well, including possibly a love letter from Alexander Thomas to one lucky winner.

Plus more prizes from guest authors!! 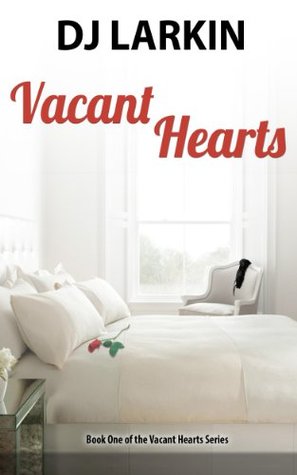 Sapphira Jones has never known love. Haunted by a past she has tried to forget, she remains distant from everyone except her best friend. Alexander Thomas, bestselling novelist, still mourns the loss of his beloved wife after nearly five years. He is incapable of love. A series of chance encounters brings these two desolate hearts together. Desperate to remain in the life of the only man she’s ever wanted, Sapphira concocts a plan she hopes will fulfill his needs - and hers. Can she rescue him from his bleak despair? Or will the ghost of his wife prove too much for her to overcome? Vacant Hearts is the first installment of the Vacant Hearts Trilogy, where two barren hearts collide in a tale of scorching sex and desire, love and romance.
~ Amazon ~ Goodreads ~ 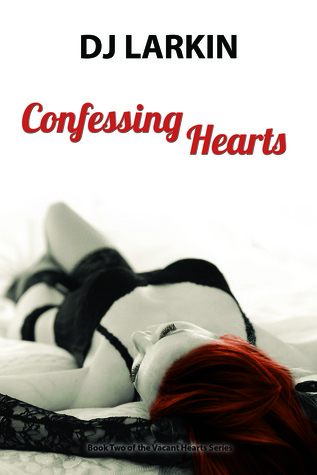 It’s been two weeks since Alexander broke things off with Sapphira. Realizing that he made the biggest mistake of his life, he concocts a desperate scheme to earn her forgiveness. Together again, it seems they are headed for a storybook romance.

But unknown to them, their pasts are about to converge in a way that could turn deadly. Will true love conquer all? Or will the past drive them apart for good?

Confessing Hearts is the second book in the Vacant Hearts trilogy. 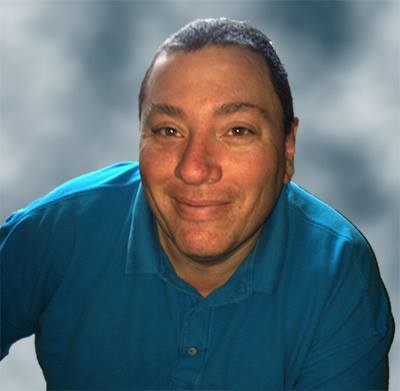 I'm an IT Worker living the dream of writing a book. I live in New England with my wife and two kids. We have a small menagerie one cat, and two ferrets. My goal for writing is to write a book that my wife would be proud of. Anything after that is just icing on the cake.
~ Facebook ~ Goodreads ~ Amazon ~ Blog ~
Posted by Unknown at 6:00 AM